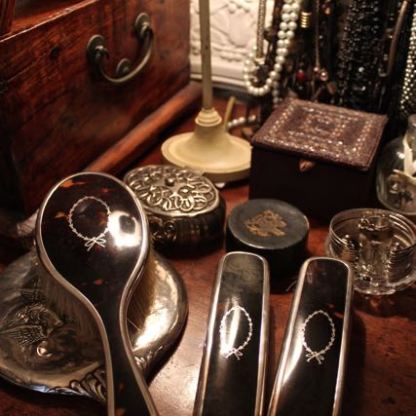 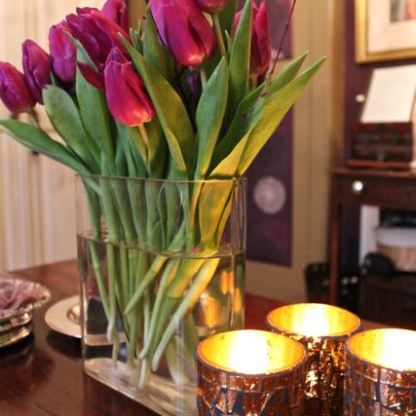 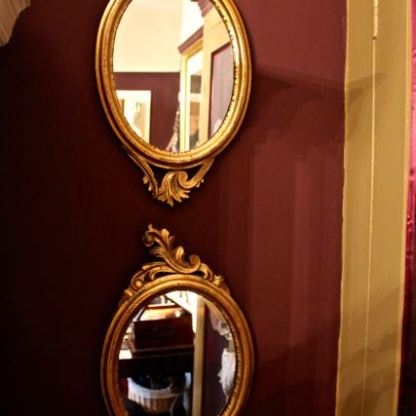 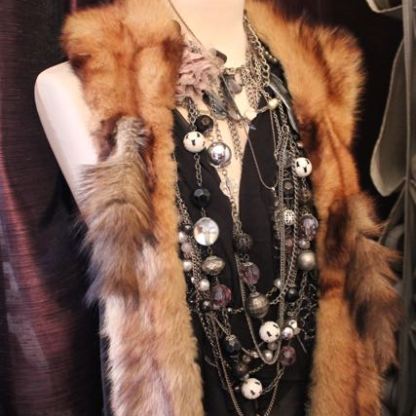 Fact:  I have too many clothes.  These are dotted all over the house as storage is tricky for the amount I have.

Fact:  I have too many shoes.  I could well give Imelda Marcos a run for her money.

Fact:  It felt so crowded in the bedroom with clothes, shoes etc that it was a pain to keep it organised.

Fact: A lot of my clothes are quite old, but very well made so I am loathe to chuck them as they do come in useful randomly from time to time.  Need a fab fitted Armani suit for a meeting; got one.  Feeling like chanelling Chanel at the races in a pink tweed suit; done.  Wedding on the horizon;  Dozens of outfits to chose from….  Dinner dance; loads to choose from.  But these were stored all over the place so I had to hunt for them.

Fact: I otherwise wear pretty much the same uniform of clothes most days.  I have trusty Uniglo trousers in one cut (but with lots of pairs in black or grey), a lot of Cos black dresses and huge swaddling roll-necked jumpers.  Add my Converse hi-tops or biker boots, and I am ready to go.

Fiction:  I really need all of these clothes.

So this week I decided to finally gather all items together from all over the house to see how much I actually could lose/keep/use more.  Pretty much most rooms had a cupboard or two groaning with clothes/shoes/out of season stored items.  When all together, and reader I am a bit ashamed when I admit this, they filled a whole room.  30 years worth of clothes and shoes stared back at me. 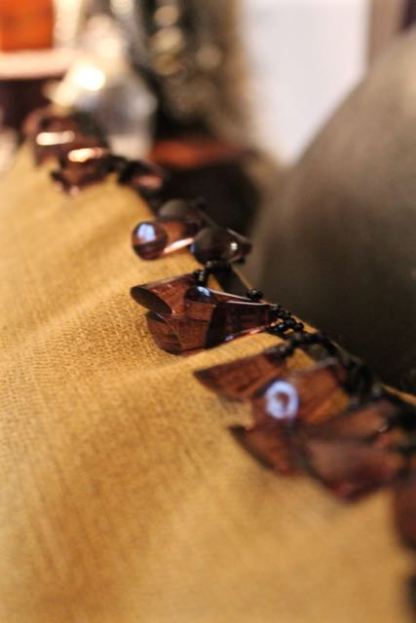 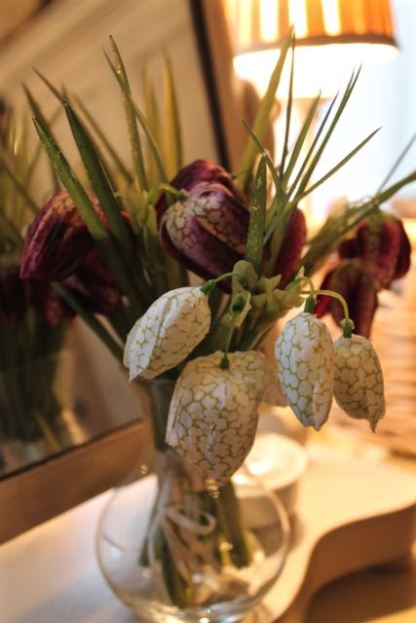 8 bin bags later, I had purged.  My teenage daughters nabbed some ‘cool vintage stuff’ from the pile to go out, (they think 1995 is vintage… hello?), and the rest was immediately taken to the charity shop so I did not retract any items.

I then decided, a bit foolishly by doing it on the same day, that I needed a dedicated area where everything was  kept so I could see what I had and get more use out of some clothes.  We have 2 guest rooms which are barely used at the same time, so I decided to steal one to use as a walk in dressing room.  This ended up being a nightmare of a day as my current bedroom has the largest wardrobes, but not enough to get everything into, so the following goes something like this… 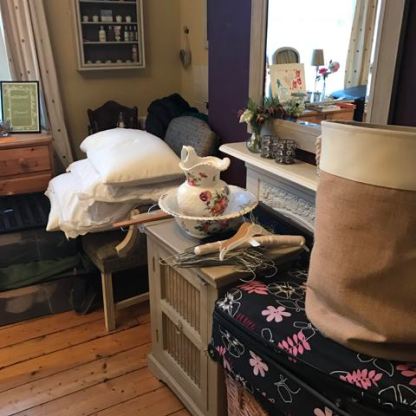 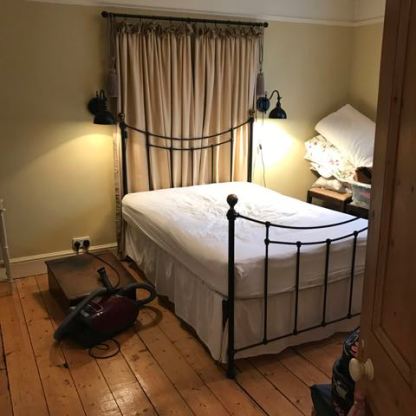 It ended up taking all day and night, with a lot of struggling with heavy mattresses and the cats getting over-excited and in the way… and I managed to drop bits of heavy beds all over myself so am a bit bruised.  But I finally have a room JUST for mine and my husbands clothes (well his are about 5% actually if we are going to be honest).  The daybed is also useful for guest overflow when needed. 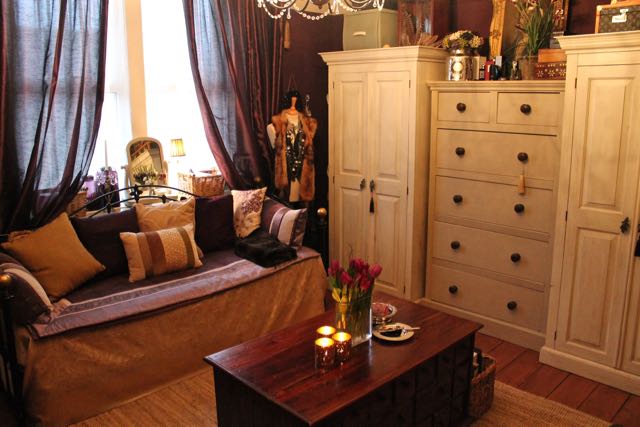 I added a low chest of drawers in the middle of the room, (stolen from the sitting room, a tale coming later on about that), which has lots of little drawers all the way around for scarves, accessories etc.  Heaven. 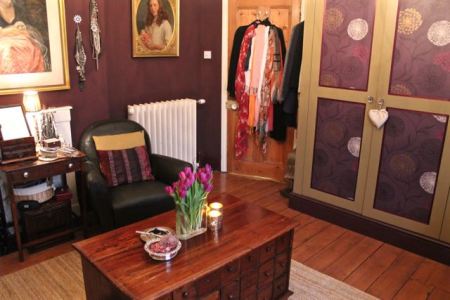 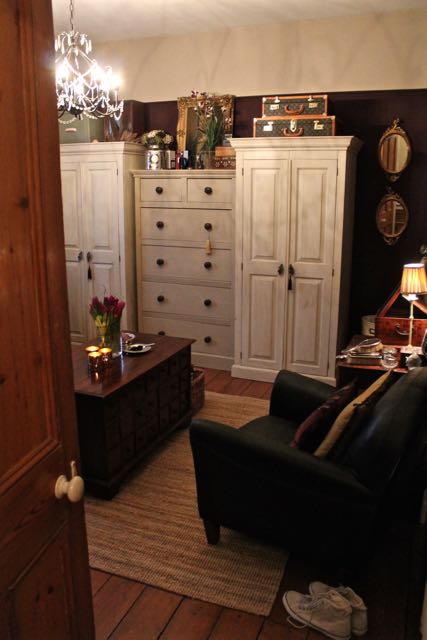 Our new master bedroom is now calm, uncluttered, and no doubt I will just have to redecorate it as it was aimed at being suitable for my mother when she came to stay when it was a guest room. So a wee bit floral for my tastes… any excuse for a makeover!  It faces south so has great light, so I am feeling it can take something strong.  Watch this space… the dark paint may appear again…. 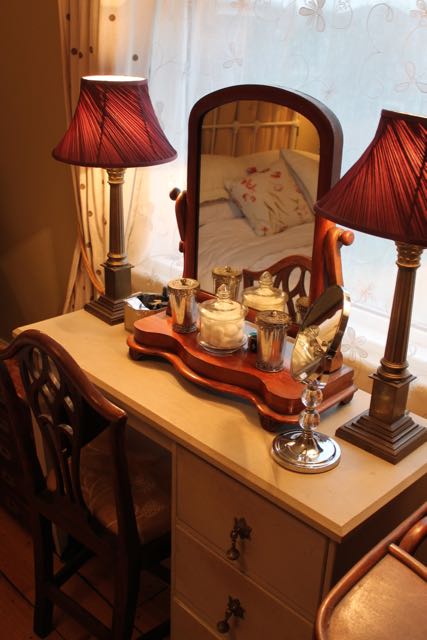 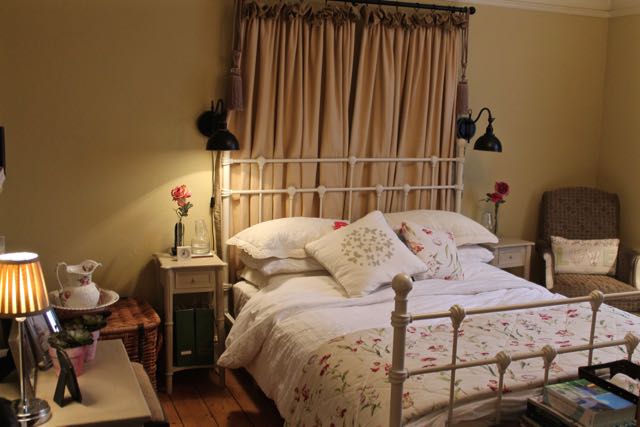 In my new dressing room I can finally see everything I have, use clothes that were previously stashed away, and also now not wake the sleeping husband by crashing about in the mornings as I did before.  I think it will be my new place to hide from the teenagers too. 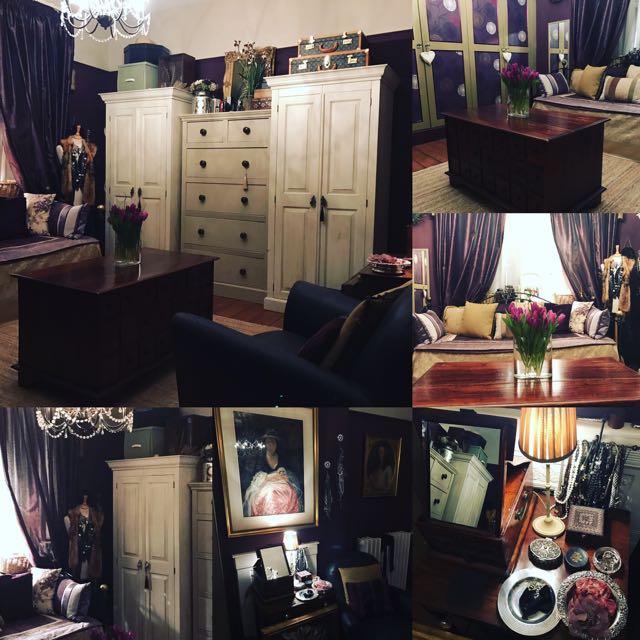 Finished Poppy.. 🙌
Flower 🌸
Exterior flooring goals
Original cob wall left exposed in a renovation project at Heligan
Last rose of the summer peeping its head up in my garden 🌹crazy colour blocking and striation going on in these petals .. all natures doing of course🙌
Love this paper❤️❤️ @grahamandbrown #imperialwallpaper #wallpaper #wallpaperinspo #oriental
Liking this seafront wide snaking step arrangement, goes on for ages around the bay making a great seating area #steps #stairs #outdoorseating
Got to love a drone😍 here's is an overhead shot from recent filming of the Poppy we did.. not graded etc, but definitely shows the scale
Loving this @worldofinteriors_uk cover.. 😍👏 reminds me of my house and my husbands interesting offerings to the decor 😂. A design classic