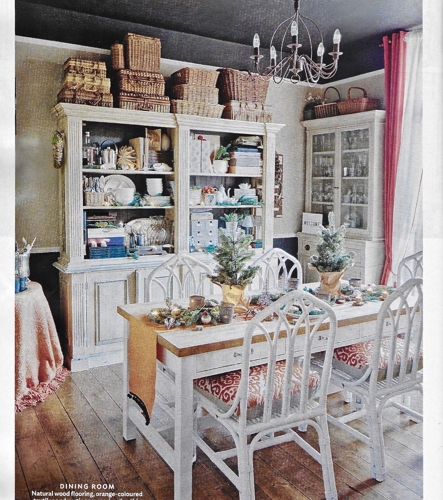 ‘Jewel In The Crown’ 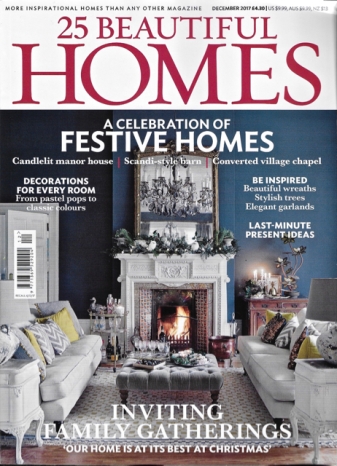 What is always odd about shoots for magazines is that they are done so far ahead in advance.  This feature was shot months ago, and since then new bits have been added or tweaked, so the photographs always remind me how much evolves in the house.  The houses always look so large due to the lenses used, and so CLEAN too!  The latter is due to a whirlwind of cleaning in preparation, so the ‘owner’s photo’ is always a bit hideous as I look very tired!

Here are some of the proofs that were taken.  The favourites are then picked out by the editors for the final piece: 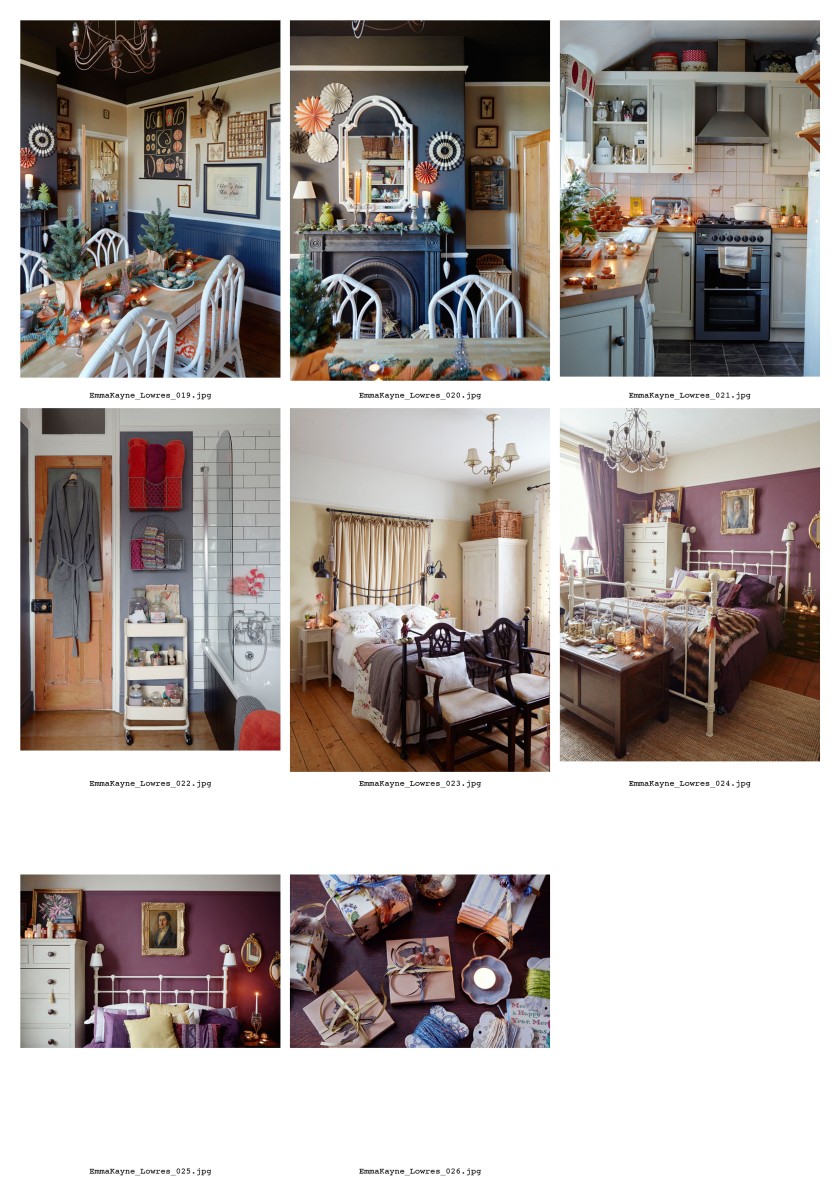 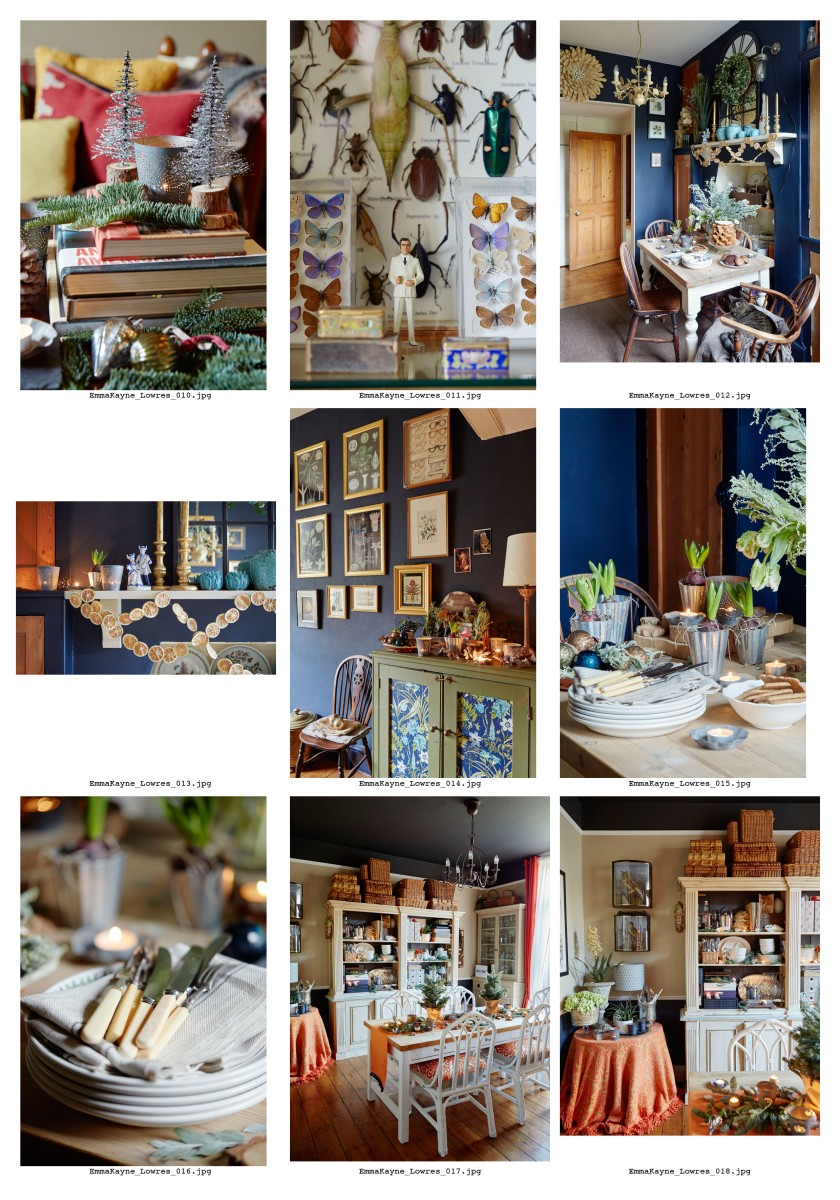 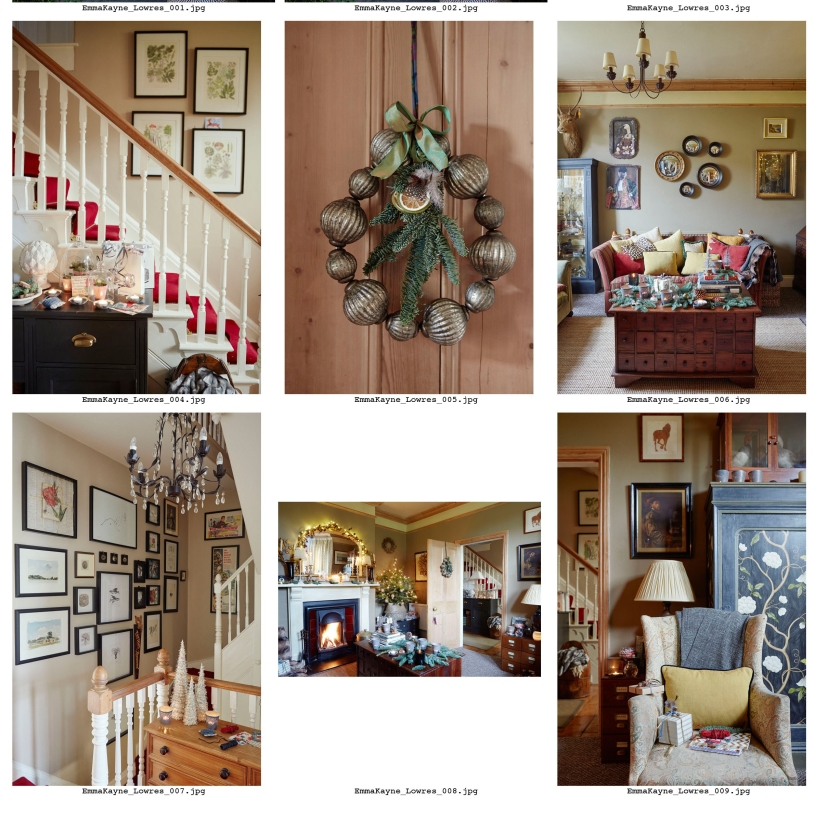 And here is the final layout, my rather useless scanner has not shown how lovely they actually look so apologies about that… 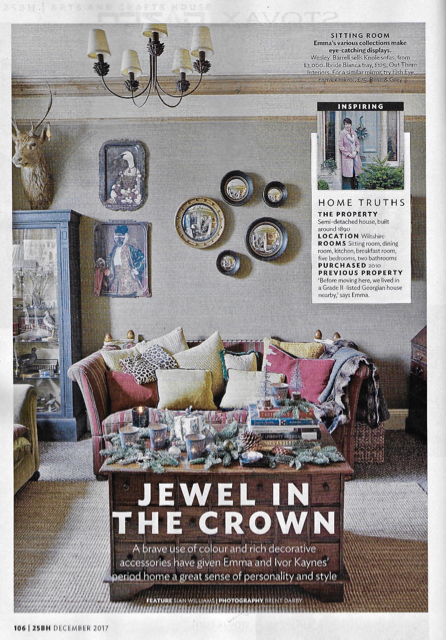 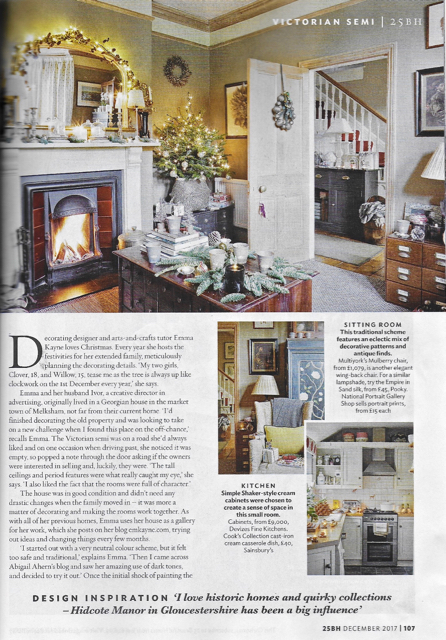 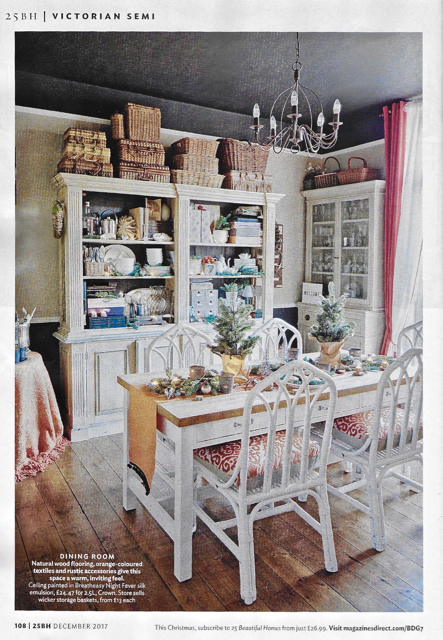 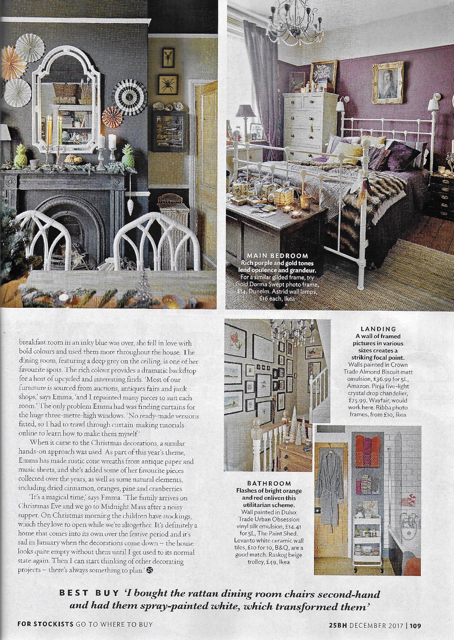 Anyhow, job done.  It’s time to move house again now I think so I can start all over again….

Loving this @worldofinteriors_uk cover.. 😍👏 reminds me of my house and my husbands interesting offerings to the decor 😂. A design classic
In progress.. reception area in apartment block , swipe for the before.. a rather ugly reception desk that could not be removed now being clad in beautiful porcelain with very nifty mitre cuts.. measured with lasers so very precise and neat with no visible joins .. #tiling #interiordesign #lobbydesign #cladding #receptiondecor #detail #skills #tiles
Hideaway food prep areas in progress...#design #kitchenette #interiordesign #detailing
Backlit 1mm stone ... by earth anatomy UK ...
Wonderful recycled plastic external cladding by @we_are_prettyplastic .. like an armadillo skin protecting and also using up waste plastics and making them into something beautiful 🙌👏
Finally the lake has settled, plants have established themselves and the building is 99.99 % complete 🙌
More font gorgeousness #uwemaprintshow
Font#uwemaprintshow
Just discovered iPhone portrait mode stage light does this on plants.. turns backgrounds black and image to b/w..love it, like negatives 🖤❤️