I investigated concrete as a material for my Dom-Ino house project.  I wanted to create a wall of bricks which created a clear boundary for a stairwell of a house sunk into the ground, but also which allowed light to enter the space and create interesting moving patterns and reflections on internal mirrored stainless steel walls. 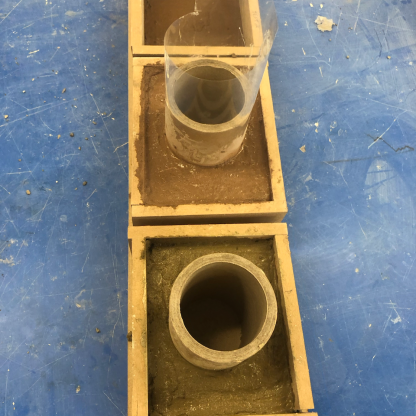 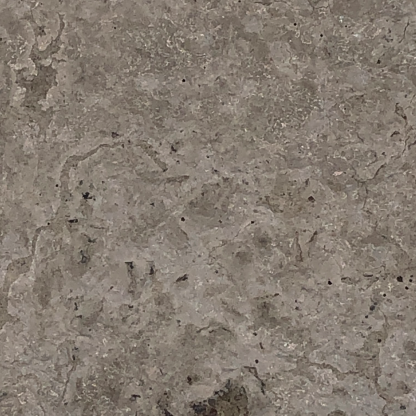 I experimented with making voids in concrete brick shaped blocks.  I used squares and circles as the void shapes, which were a reference to my client who frequently uses geometry in his work.  The concrete was made from a variety of mixes using dyes.  A red tone was added to lessen the industrial grey of standard concrete, and help the wall blend into the surrounding rock face.  I found a concrete which uses 70% of slag furnace waste instead of Portland lime, which is far more ecologically practical than standard mixes.

I experimented with embedding materials into the concrete; ground glass, recycled plastics and metal. 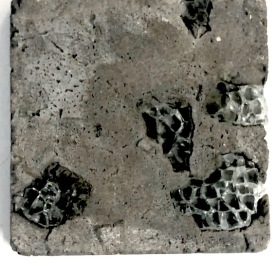 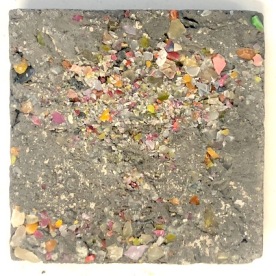 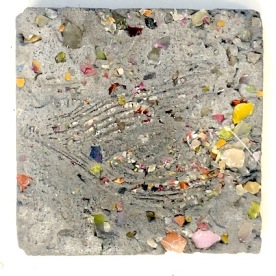 On some models I used mirror internally to see if that would reflect light even more, but it was removed in the end in case it created extra strong light beams that might start a fire.

A scale model shows how the wall would behave, with strong light shapes moving through the voids as light is moved around the bricks.

Visualisations of how the wall would work in practice: